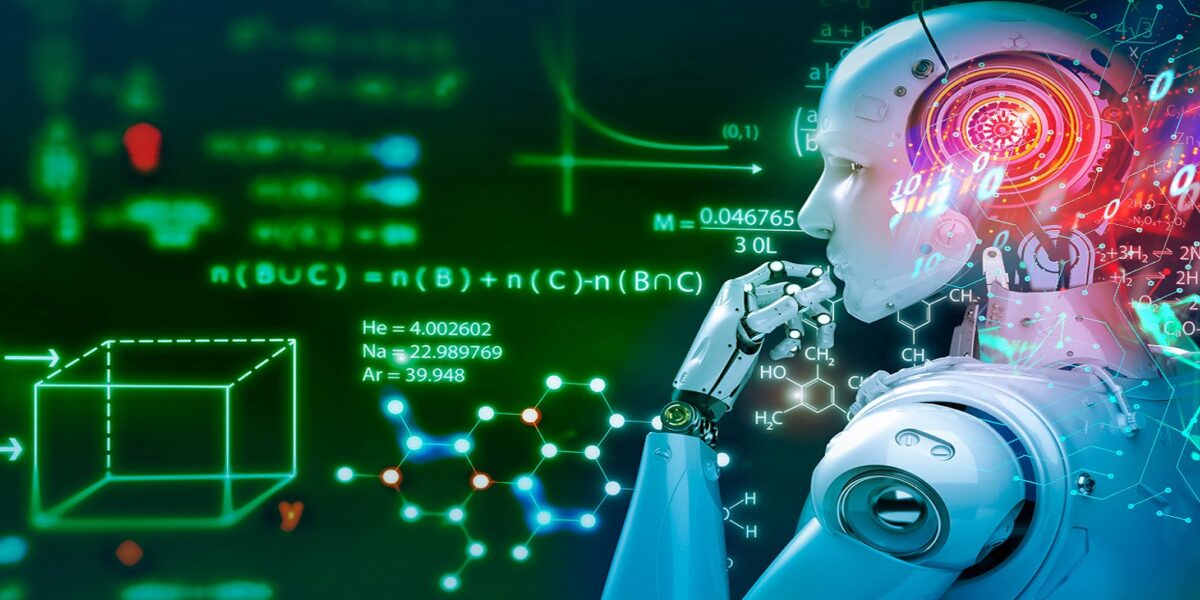 Artificial Intelligence or AI refers to software technologies that make a robot or computer act and think like a human. Some software engineers say that it is only artificial intelligence if it performs as well or better than a human. In this context, when we talk about performance, we mean human computational accuracy, speed, and capacity.

Artificial Intelligence is a theory and development of computer systems that can perform tasks that normally require human intelligence. Speech recognition, decision-making, visual perception, for example, are features of human intelligence that artificial intelligence may possess. It is the ability of a computer program or a machine to think and learn. It is also a field of study which tries to make computers “smart”. They work on their own without being encoded with commands.

Artificial Intelligence, or AI, enables a computer to act like a human being. It has several applications, including software simulations and robotics. However, artificial intelligence is most commonly used in video games, where the computer is made to act as another player.

John McCarthy, a professor emeritus of computer science at Stanford, the man who coined the term “Artificial Intelligence” and subsequently went on to define the field for more than five decades, died suddenly at his home in Stanford in the early morning Monday, Oct. 24, 2011. 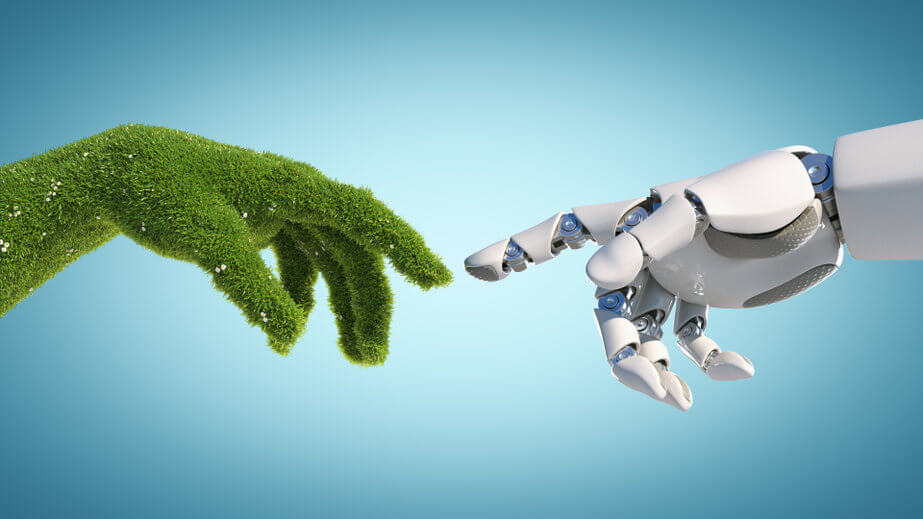 Typical AIs perceive their environment and take actions that improve their chances of achieving their goals successfully.

On the other hand, its goal may be complex. An AI, for example, may perform actions mathematically similar to actions that got it rewards in the past.

If the AI is programmed for ‘reinforcement learning.’ goals can be implicitly induced by rewarding some types of behaviour and punishing others.  Alternatively, an evolutionary system can induce goals by using a ‘fitness function’ to mutate and preferentially replicate high-scoring AI systems; this is similar to how animals evolved to innately desire certain goals such as finding food, or how dogs can be bred via artificial selection to possess desired traits.

Artificial intelligence slowly entering into every aspect of everyday Life.

In most advanced economies and many emerging economies, artificial intelligence is entering the workplace in a big way. In fact, not only is AI becoming more common in the workplace, but also in the home, and even outdoors.

Artificial intelligence has now become a major factor in business competitiveness, said Tata Consultancy Services. The firm carried out a study involving 835 executives who worked in thirteen global industry sectors across the world.

Eighty-four percent of the executives said they considered the use of artificial intelligence to be ‘essential.’ Specifically, essential for competitiveness. Half of the respondents said they saw AI as ‘transformative.’

What are the best example of Artificial Intelligence?

Rapid advancements in AI have contributed to the growth of the automotive industry. Specifically, through the creation and continued development of self-driving cars.

In 2016, there were more than thirty companies testing self-driving cars using artificial intelligence. Apple, Google, and Tesla, for example, have been using AI for several years.

People are currently using AI in several different fields. For example, in medicine, an MIT team has created an AI model for brain cancer treatment regimens. The model formulates less toxic regimens that still manage to reduce tumor size. In many cases, treatment frequency changed from monthly to once or twice a year. Some dosages were 50% smaller.

Other Examples of Artificial Intelligence: 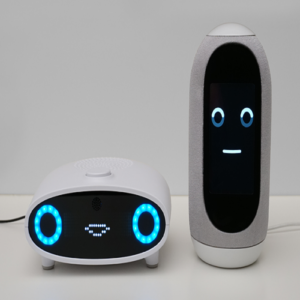 What are the advantages of Artificial Intelligence?

Why is Artificial Intelligence important?

AI technology is important because it enables human capabilities – understanding, reasoning, planning, communication and perception – to be undertaken by software increasingly effectively, efficiently and at low cost.

What are the 4 types of Artificial Intelligence?

According to the current system of classification, there are four primary AI types: reactive, limited memory, theory of mind, and self-aware

Sunshine Learning & Technologies, designed AI and Machine Learning course will nurture and transform you into a highly skilled professional, thus helping you land a high-paying AI ML job. Get hands-on exposure to industry-level assignments and projects with this top-notch AI ML course.

What are the Prerequisites for Artificial Intelligence?

The following are the pre-requisites to learn Artificial Intelligence:

Early join offer Get 10% off