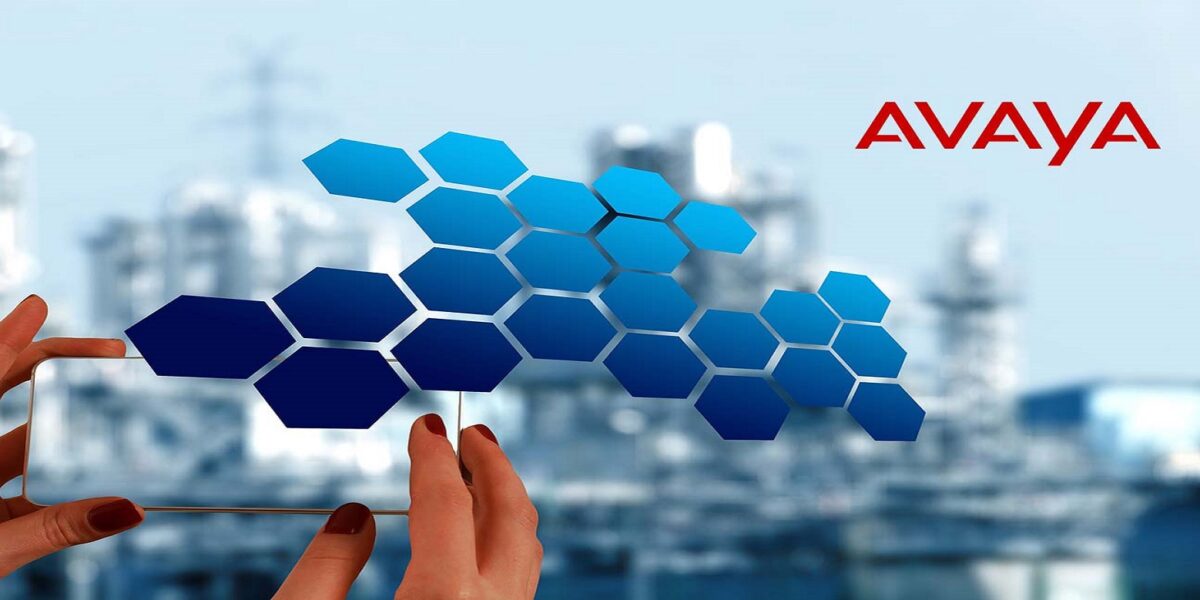 AVAYA is an American technology company that specializes in business communications services such as unified communications (UC) and contact center (CC). Avaya produces and sells its own devices, such as desktop phones, headsets, conference phones and all-in-one video conferencing devices.

Avaya has over 4,400 patents and patents pending across its CCaaS, UCaaS and CPaaS portfolio. In January 2021, the company disclosed it had received its 600th patent for Contact Center technologies, which was granted for AI innovation in “chatbot socialization.”

Avaya is the largest pure-play UC and CC company, ranking No. 1 in CC and No. 2 in UC and collaboration. The company had FY20 revenues of $2.9 billion, 88% of which was attributed to software and services.

Avaya’s headquarters are located at 2605 Meridien Parkway, Durham, North Carolina. In 2020, the company had a presence in approximately 190 countries.

Avaya OneCloud solutions power more than 90% of the Fortune 100 organizations along with:

What is Avaya used for?

Upgrade your skills to implement, manage and deploy Avaya products.

Sunshine Learning & Technologies, provide the broadest curriculum of Avaya technical training. Our trainers provide the convenient training options that enable you to gain the skills you need to successfully implement and manage Avaya products. 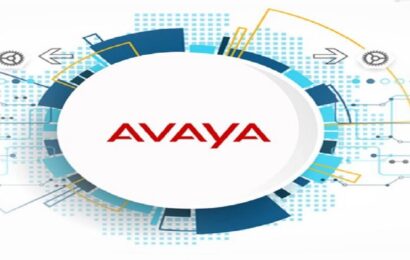 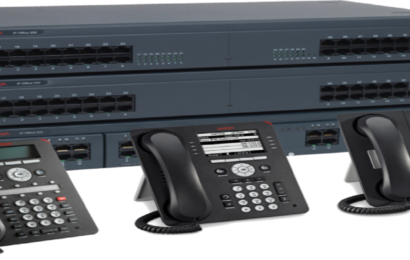 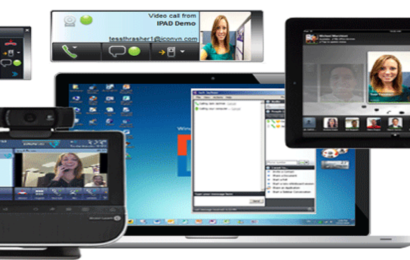 Avaya Aura Core Component Support   Sunshine Learning & Technologies, designed, this five-day Instructor Led offer is for Tier 2 technicians and Avaya Associates, Partners, and Customers who are responsible for the day-to-day troubleshooting and support of the core products in the Avaya Team Engagement Solution. The core products include… 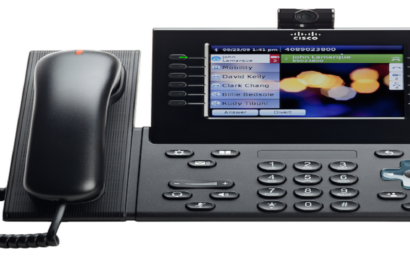 Early join offer Get 10% off